The RodeLink Wireless Filmmakers Kit has been a highly anticipated product for those looking for an affordable wireless mic system. Today they've officially announced the units will be shipping to authorized dealers worldwide!

The RodeLink is consistently monitoring and hopping between frequencies to maintain the strongest possible signal level at a range of up to 100 metres (over 100 yards). The RODELink is so intuitive that it works straight out of the box, with no channel selection necessary. For users with multiple RØDELink devices the system offers eight discrete channels that can be setup in seconds.

Power & Secure
Using a series II 2.4GHz encrypted digital transmission that is sent on two channels simultaneously, RODELink automatically selects the strongest signal and ensures your audio is as reliable and secure as a cabled connection. 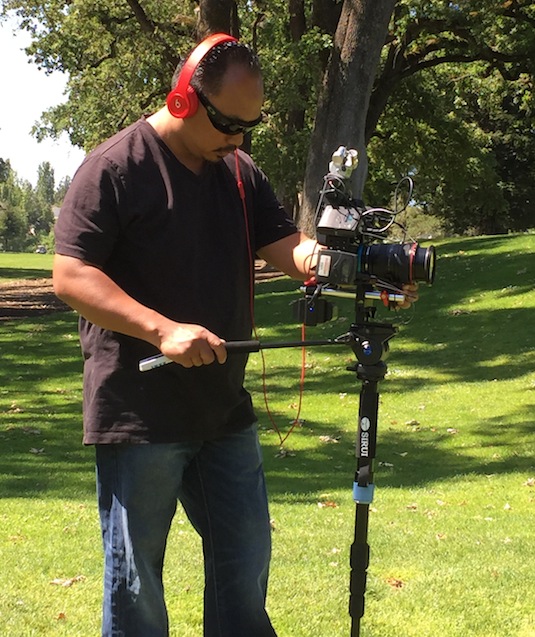 Because i'm using a technique that allows me to have an attenuated backup audio track for every person I mic up, I've been seriously looking into adding a few more wireless systems to my arsenal. I haven't found solid results in anything under $700 bucks, so I'm hoping the RodeLink kit really delivers as they say. Remember they begin shipping units out to retailers today worldwide. 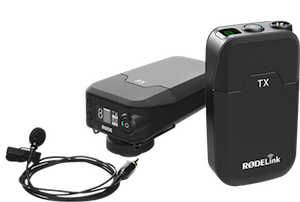