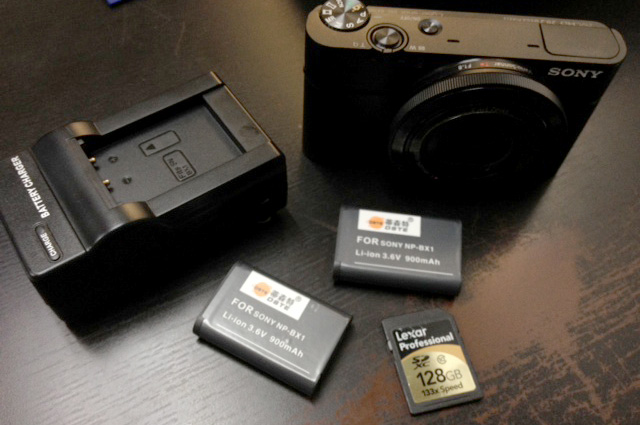 and you'll still have to use your camera as the charger rendering it useless. So I ordered this kit of (3) NP-BX1 batteries + DC134 charger for my Sony RX100 (found here on eBay)

I've had it for about a week and used them through some of my video blogs, Giants BaseBall games at the Park, and casual video shooting. The batteries work as normal, and i'm not really seeing any major difference in run times. We'll see how well they hold up after a few months, but with the 128GB SDXC card, I now have enough power in the bag with these 3 extra batteries + Battery Charger for under $30 bucks. 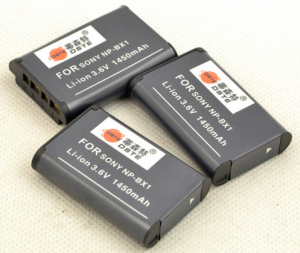 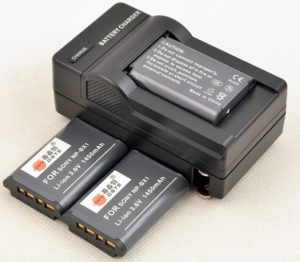