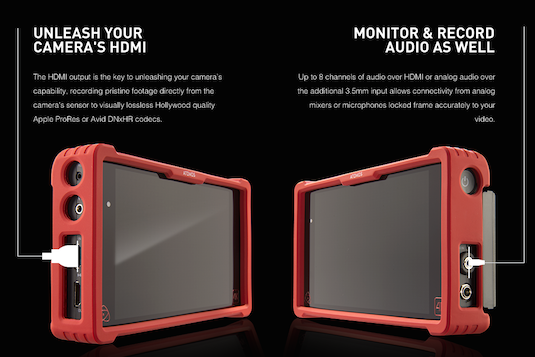 It's a slightly stripped down version of the Shogun, and the DVEStore has a fun and informative video with Top 10 Reasons why you'll want your own.

Click through the banner below for more information about the new Ninja Assassin and the differences between the more expensive Atomos Shogun.