While Full Frame DSLR cameras have the advantage on the wide shot, these mirrorless cameras have advantages for distant shots due to it's crop factor. As an added bonus, the Ex Tele Conversion mode in these Panasonic cameras switch to using pixels in the center of the sensor creating a further cropped view (I believe an additional 2.6x crop). Since it's still using a 1:1 pixel readout, there is no loss in resolution for full 1080p video. 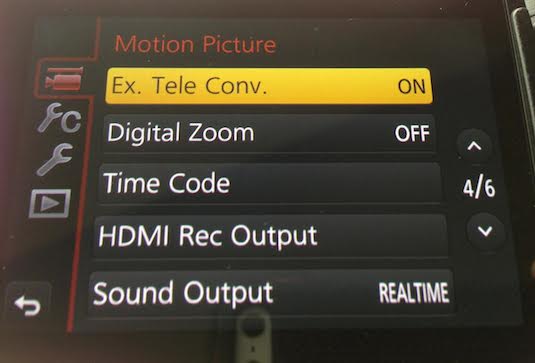 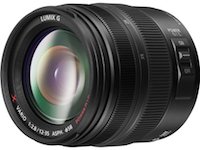 Having so many options in a single camera is new to me, so i'm still learning the best ways to use the GH4. Knowing that I can crop in on a 4K video file is a great option, but is it better than using the EX Tele Mode at 1080p? I shot this very short clip to test this out, let me know what you think.

Keeping in mind that you double the focal distance on an M43 lens to get that 35mm equivalent, I decided to grab some samples from my new Lumix 100-300mm OIS which is 35mm equivalent to a 200-600mm. With Ex Tele Mode this lens should be around 260mm-780mm which should be like working with a view similar to a 520mm-780mm - again without reducing the amount of light like a teleconverter extension would on a Canon 5D.

Here's another short clip testing out cropping from 4K as opposed to using EX Tele Mode in 1080p with my Lumix 100-300mm OIS lens.

Here's a few other GH4 clips from my trip to the Academy of Science in San Francisco yesterday. Nothing special, just me learning.