Rokinon is offering up some major discounts on their new XEEN Cinema Prime lenses. (I myself already have a set and sold off a bunch of my expensive Canon L lenses). These lenses have had a lot of press and lots of interest with an amazing $2495 price tag - almost half the cost of other Cine Primes.

But In order to entice more 'early adopters', Rokinon has slashed -$300 OFF retail price (Now Just $2195 Each) for a limited time right now. These deals end officially on September 24th, 2015. I've seen a lot of people contemplating the purchase, and maybe this offer could finally set them in motion. 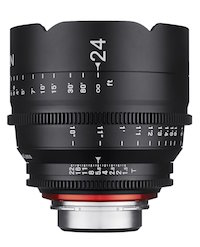 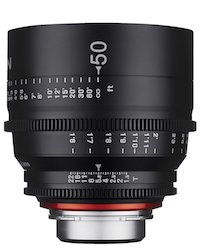 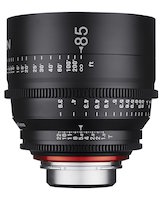 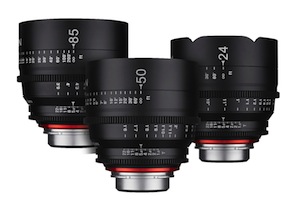 This same $1500 OFF XEEN Bundle Deal Discount can also be found via Adorama (found here).